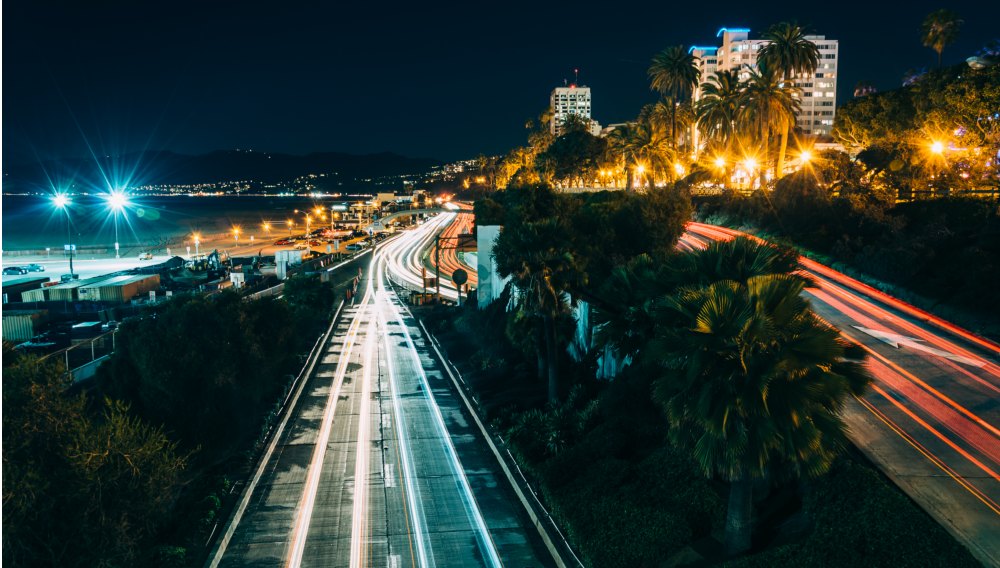 Los Angeles is known all over the world for being the place to make it in show business. People with a dream show up everyday, trying to get recognized for their talents or meet the right person to give them their big break. It’s home to the film industry heavy hitters and lorded over by the landmark Hollywood sign.

When some people think of Los Angeles, that’s all they know about. But this cultural touchstone is much bigger than Hollywood. It’s also home to some of the most exquisite natural views in the country. That’s what makes a drive in Los Angeles so exciting. You have the potential to see and experience a little bit of everything. Forget what you’ve heard about LA traffic for just a moment; there are drives that can be scenic and relaxing. So, let’s do a run-down of some of the best in the area.

Did you know that Los Angeles is a stop along one of the best road trips in the world? The Pacific Coast Highway is a 600-mile stretch of highway that gives you amazing scenic views of California’s entire coastline. From Santa Monica to Malibu, you can appreciate what makes the beaches of Los Angeles unique from all the other beaches of California. You’ll see mountains, eye-popping mansions, and beautiful people along every stretch.

The Palos Verdes Drive winds through the Palos Verdes Peninsula, giving you breathtaking views of the Pacific Ocean from high above. This is the drive for when you want to get away from the hustle and bustle of the city. It’s not quite as accessible as some other drives and the surrounding coastline might best be described as rugged, but that’s the magic of this place. It’s a place to escape from your life and find some inner peace on the open road. Make a pit stop at the Point Vincente Interpretive Center to do some whale watching along the way.

You might recognize Mulholland Drive from one of the many movies this renowned road has been featured in. This drive takes about an hour and you can get a stunning view of the city of Los Angeles unobstructed. You’ll see the Hollywood Bowl, and it’s one of the only places where you can overlook the Hollywood sign. Get reacquainted with the glamour and beauty of Los Angeles by taking a short trip here.

This route is only minutes away from the city of Los Angeles, but it will feel like you’ve entered another world. Stretching over 50 miles, this is the route for views of the mountains, as it courses along the San Gabriel Mountains. You’ll gain over 6,000 miles of elevation along the way, giving ample opportunity to view some incredible valleys as well as peaks. Stop at the Mount Wilson Observatory along the way for a panoramic view of the city and surrounding area.

There are just a few of the incredible road trips you can take when you’re in LA. In a city this historic and diverse, how could it not have some of the best driving escapes? The only hard part will be choosing which one you want to see first!

Top 10 Places to Visit in California

How to Make The Most of Your Time in San Francisco

Sign Up For Updates!Never Miss an Update or an Exclusive Offer!

Subscribe to our newsletter below and never miss the latest news or an exclusive offer.

Let's Start Your ReservationPlease enter your name and email address